Karmann-Mobil campers – the choice is yours!

Your vacation! As active and comfortable as you want

Campers are freedom, everyday vehicles and a place of retreat all in one – so it is all the more important to find exactly the right one.

Find out which motor home you want to discover the world in – and in which bed you want to dream about it. Then the perfect vehicle for travelling in is near, and there’s nothing to stop you setting off on a journey of a lifetime. We’d be happy to help you make your decision, and we’ll show you the almost endless possible features you can have. 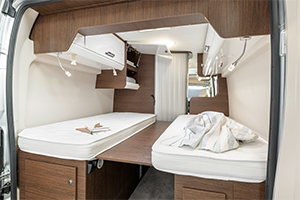 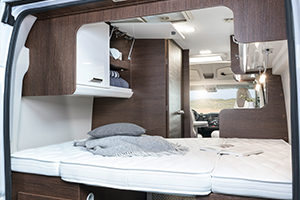 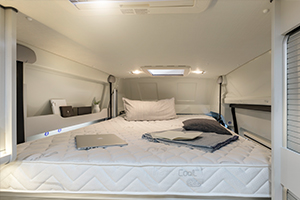 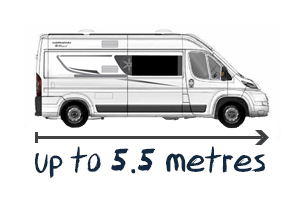 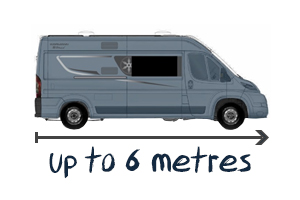 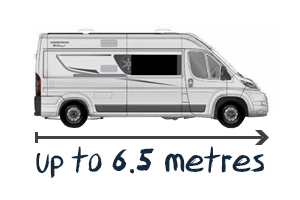 Our entire portfolio of products comes at a fair price. Our campers are affordable for even smaller budgets.

Our campers are based on Fiat Ducato and Ford Transit models – we don’t mess around.

Our campers have many seating options and up to 5 sleeping areas, plus a kitchen and toilets – so you don’t have to miss out on comfort in any way.

As well as the generous fittings as standard in our box vans, we also offer a range of special features – from dimmer systems to powerful 180 HP engines.

Karmann has been manufacturing motor homes since 1977. Wilhelm Karmann discovered the template for his first motor home in South Africa. T2 motor homes follow models on Mercedes chassis. At the same time, Karmann develops its own motor homes. The Postillion is available in two designs: the Postillion 4500 and 5000. However, the core expertise lies clearly in the motorised sector. For this reason, motor home production was put on hold again after a few years. In 2000, the Karmann-Mobil company is sold to Eura Mobil. Karmann-Mobil continues as an independent company within the Eura Mobil Group. Many familiar motor homes follow, such as the Karmann Colorado and the Karmann Missouri.  In 2011, Karmann-Mobil launches a broad market and product offensive involving campers. From now on, production focuses on campers / vans and expanding the Fiat Ducato, Ford Transit and Renault Trafic box vans. With its new “Dexter” series and the expansion of the familiar “Davis” series, the brand will cover the entire box van market segment in the future. Our Karmann-Mobil campers can be bought via a very well-established network of dealers across the whole of Europe.